His Noble Character | Part One 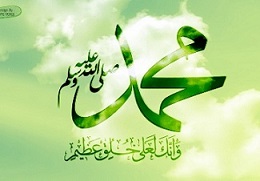 Hazrat Hasan (RA) says, (my younger brother) Husayn said : “I asked my father (Hazrat Ali (RA)) about the conduct of Rasulullah (Sallallaahu ‘alayhi wasallam) in his assemblies.”
He replied:

He only spoke that from which thawaab and reward was attained. 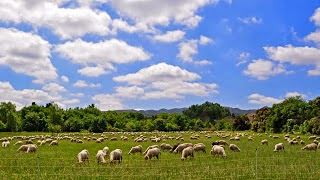 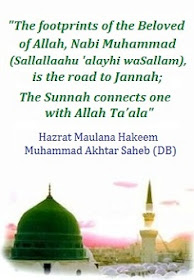 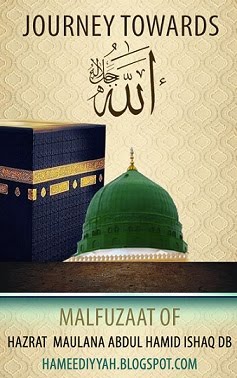 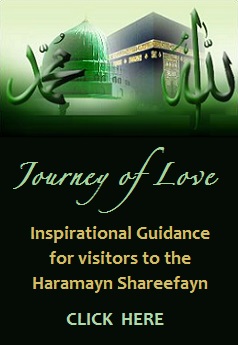 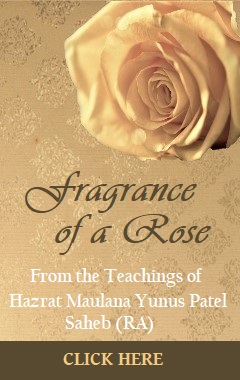 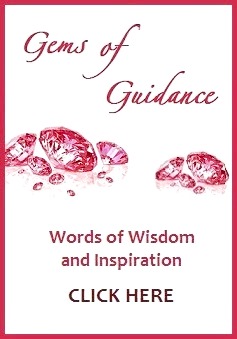